Skip to contentSkip to navigation

Did you know that the European Commission (EC) included Bilbao in its first report (2016): “Cultural and Creative Cities C3 Monitor”, in which the European cities most noted for their cultural and artistic activity as well as for their support to innovation and knowledge appear?

Mention is also made of the “Lee Kuan Yew World City Prize” which Bilbao received in 2010, to the Biscay Bridge as Heritage of Humanity and to the fact that the Biscay capital belongs to the Creative Cities Network of UNESCO as “City of Design”, special mention which it shares with other important European cities.

The fact is that in Bilbao we are also committed to creativity and art and for this reason we make available an interesting range of areas available, where you can train and which you can enjoy. Exactly, WOW!! 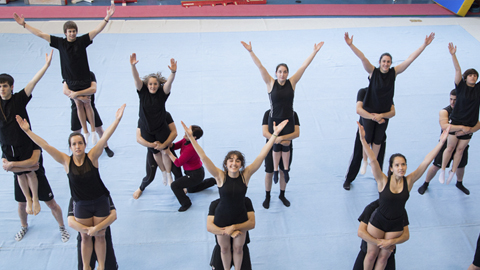 Dantzerti is a Higher Education Centre for Arts, public and integrative in nature, which brings two disciplines under one roof: Dance and Dramatic Arts. 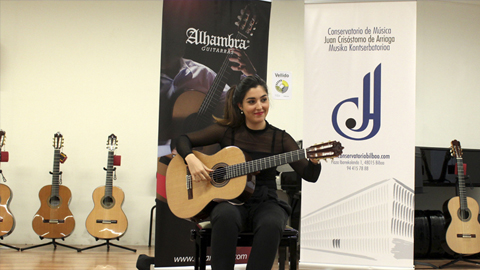 With a long tradition and deeply rooted in our city, it offers official education in MUSIC. In the same location you can also find BELE the Basque School of Violin making. 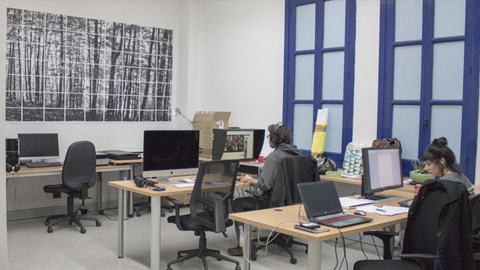 What's more, in Bilbao we have three municipal centres that safeguard and channel concerns in the artistic field of all the people in the city. 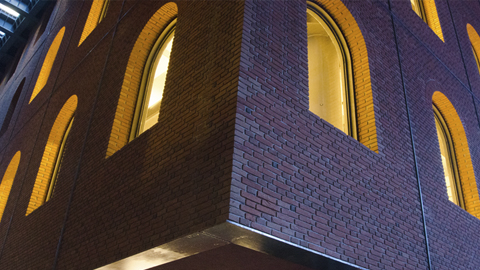 Azkuna Zentroa is a contemporary centre in which art and culture go hand in hand naturally with the everyday life of citizens. It is an old wine warehouse converted into a space with different uses. 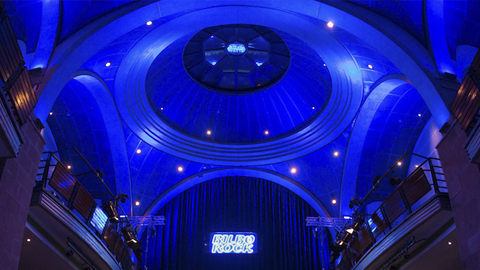 Bilborock is a place full of life, a centre of constant synergies, prepared to host disciplines that interest you: concerts, performances, theatre, dance, poetic recitals and much more... 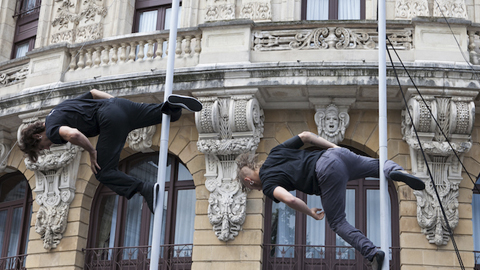 Other spaces where you can enjoy art and/or get training

Spaces and resources where you can come and enjoy, such as: ARTEBI (School of Music, Performing and Visual Arts), HARROBIA, ZAWP (Zorrozaurre Art Work in Progress), PABELLON 6 and LA HACERÍA, among others. 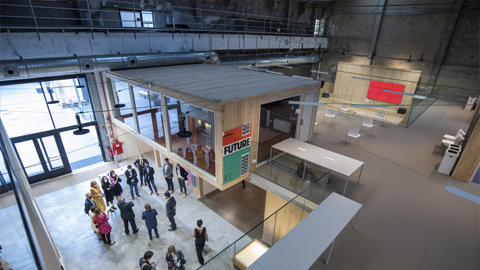 The IED Group, a benchmark entity in design studies, has arrived in Bilbao thanks to the integration of the Kunsthal Centre for Advanced Studies in Design.

Skip back to navigation